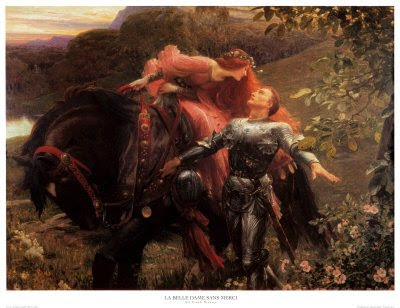 I just read a great article that I thought I would share with all you mothers and wives out there.

Here's a quote from the article:


Chemicals Create a Powerful Bond
Research using brain scans now shows powerful chemicals are released during sex that should create a powerful, everlasting bond.
"When women are skin-to-skin with a man, their brain secretes oxytocin that causes them to bond emotionally to that man. Men secrete a hormone called vasopressin when they're having that kind of intimate behavior. And that hormone has even been called 'monogamy hormone' for men. And it bonds them to the woman," McIlhaney explained.
This oxytocin is so overwhelming in a woman's brain that just a 20-second hug can cause a female to become bonded to a male.
Both sexes get addictive doses of the pleasure-chemical dopamine as well during intimate behavior. That works out well for couples out to create lifelong marriages and stable families.
"They're addicted to sex, and babies result from that. They're bonded to each other," McIlhaney said.
Sleeping Around Weakens Bond
But that bonding, which acts like adhesive tape or Velcro, is weakened when people tear away at its power by breaking off with a sexual partner and moving on from one to another to another. So when it does finally come time to bond permanently with a spouse, the ability to bond is damaged.
"The brain actually gets molded to not accept that deep emotional level that's so important for marriage," McIlhaney told CBN News.
One huge result for the permissive is that, as McIlhaney explained, "When they do marry, they're more likely to have a divorce than people who were virgins when they got married."

This article also made me think about how important intimacy is for married couples. What are your thoughts?
Posted by Rachel Keppner at 2:16 PM