A Sad Day for Marriage 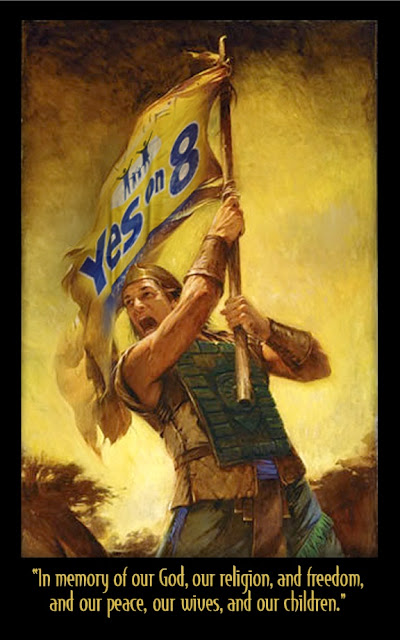 It's a sad day for Marriage in California. And for FREEDOM. AND for the right of the people of California to vote and choose their own laws.

When a judicial system begins legislating from the bench, it's called TYRANNY. It's called an imbalance of power. It's called a blow to the people, the true leaders of this nation.

And we're neck-deep in it.

Here's the official statement from the leaders of my Church:

And here's an important scripture:

For as their laws and their governments were established by the voice of the people, and they who chose evil were more numerous than they who chose good, therefore they were ripening for destruction, for the laws had become corrupted. ~Helaman 5:2 (The Book of Mormon)

Will you join me?