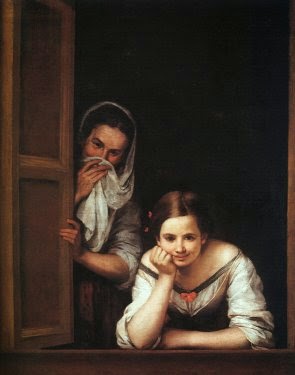 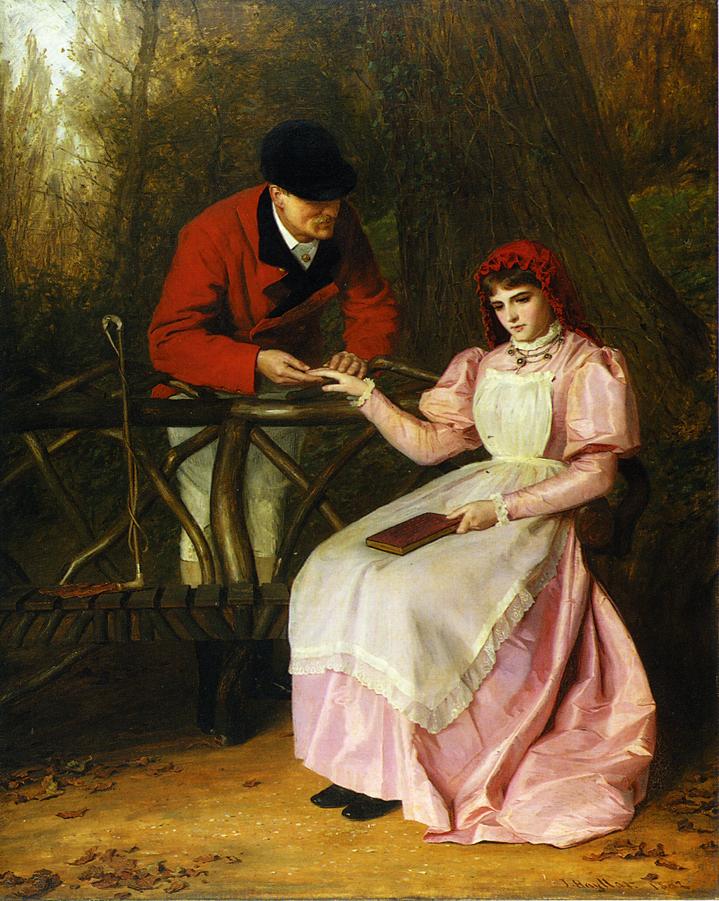 The following article is just exactly what I have been trying to say for years-- except, as a man, I believe the author says it with more authority on the subject.

An Open Letter to Feminists by Matt Walsh